5 Minute Inspiration: How responding to Ebola made communities in Sierra Leone stronger 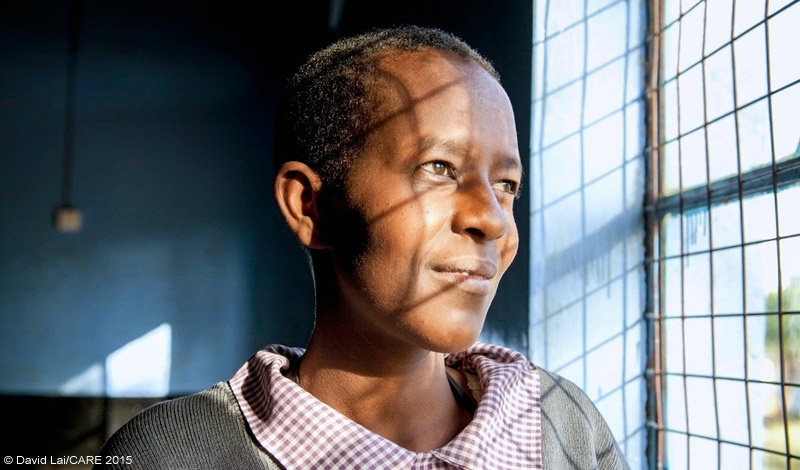 Relevance Fontaine is leader of a VSLA in Matboi, Sierra Leone.

In Sierra Leone, 91% of people are satisfied with the CARE response to Ebola, both in the immediate aftermath and in long-term recovery. It’s what a lot of people call Nexus programming: emergency response that also builds for the long term. In the words of one woman: “This has made us stronger and less worried since we know there is always a place to [get] money when it comes to unforeseen eventuality." Find out more about what we achieved.

The Rapid Ebola Social Safety Net and Economic Recovery project ran from 2015-2017 with $4.5 million from USAID’s Food for Peace project. It reached nearly 50,000 people with cash transfers of 30 a month, training on VSLAs, income opportunities, and farming techniques.

Check out the final evaluation, or read USAID’s meta-evaluation of several cash projects from Food for Peace, including CARE’s.

More in this category: « 5 Minute Inspiration: How making water cheaper produces more milk and food How can your business unlock the potential within your value chain? »