A Perfect Storm: How CARE campaigned for reproductive health results in Pakistan 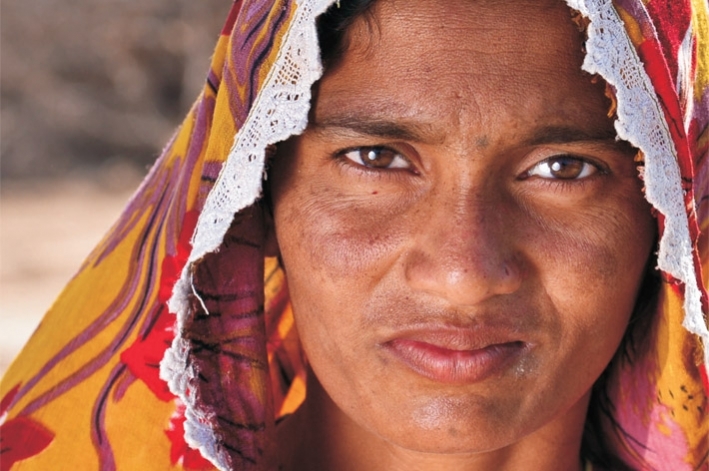 A recent WHO study re-confirmed that Pakistan has one of the highest maternal mortality rates in the world (nearly 300 women die for every 100,000 births) and many of them are under 20 years old. Despite the challenging political, economic and social context, sixteen parliamentarians from the main four provinces in Pakistan have recently promised to include sexual and reproductive health needs in their provincial health plans.

CARE recently published “Putting Policy Making into Practice at CARE International”. As I read it, I was thinking about how, as development practitioners, we try very hard to map out and pin down the mechanisms of the policy process, even while we acknowledge that, in the real world, advocacy campaigns are often successful when there is a ‘perfect storm’ – when all possible planned and unplanned factors come together to create a favourable environment.

As organisations, we can follow the guidance on how to create good policy, but we also have to be attuned to what is happening around us.  A good example of this is CARE’s recent Pakistan advocacy campaign on improved reproductive health for young mothers. In a major breakthrough, sixteen parliamentarians from the four main provinces pledged their support for the inclusion of sexual and reproductive health needs in provincial policies and tabled a resolution in each province. Thus far, the resolution has only been passed in only one province, Khyber Pakhtunkhwa (KPK), but the fact that the needs of young mothers has been documented, widely shared and placed firmly on politicians’ agendas is a major victory indeed.

The campaign strategy validates some of the top tips in CARE’s new guidance and made good use of the following:

Maximising impact by working in partnership and coalitions:  CARE’s collaboration with a well-respected national family planning organisation in Pakistan, Rahnuma, made use of both organisations’ good reputation and experience.

Understanding the complexity of each political system:  To gain support, CARE and Rahnuma held a series of lobbying meetings to sensitise key stakeholders at district and provincial levels.  Next, they won the support of a cross-party parliamentary caucus which could table the legislation in different provinces.

Having clear messages, a clear ask and solution:   With compelling evidence, on the significant gaps in terms of policy and services for young women, CARE presented a clear case for engagement on this issue. CARE and Rahnuma had a clear answer when their receptive stakeholders asked:  What can we do?  How can we help?

While CARE planned and coordinated the highly-effective 16-month advocacy campaign, it recognised that other external factors helped to create the conditions for the perfect storm. The project staff report that:

Organisations need to lay the groundwork for a successful advocacy campaign, but also be able to take a read of the external environment and react accordingly.

More in this category: « A G8 declaration and a UN resolution to tackle sexual violence - what do they really mean for women who live in conflict? What your BOP strategy is missing: A gender lens »