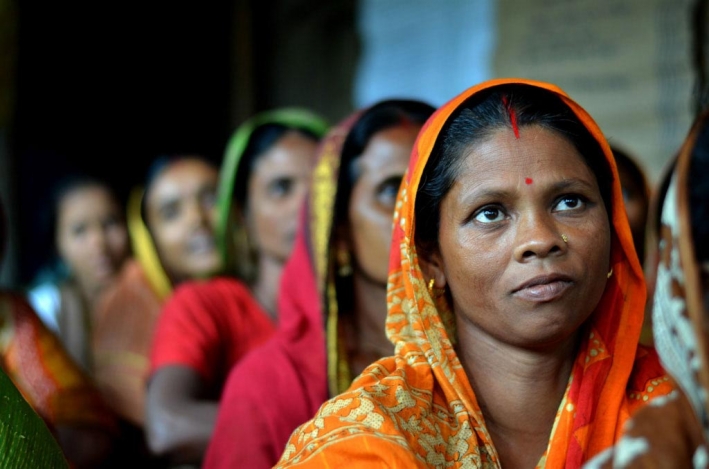 This week the UK government takes the historic step of becoming one of the first institutions to make an official statement on how companies should operationalize the UN Guiding Principles on Business and Human Rights, more commonly known as the Ruggie Principles. Leading the process to formalize the ambitious but sometimes vague standards laid out in the Principles deserves to be applauded. However, because it is the first such initiative, and one that both governments and business will look to in order to judge the long-term viability of much of the business and human rights agenda, there is heavy pressure to get it right.

Asides from looking to give the guidance legal enforcement (another blog on this to follow), if the National Action Plan does one thing to clarify the role of the business and human rights, it should be this: prioritize gender.

There are three reasons why the plan should do prioritize gender: first, the there is a strong case within the Principles themselves, second, because it would support the UK’s stated approach to empowering women and girls in its international development programming, and third, because it is necessary for the other aspects of the Principles to be achieved. Let’s take these in turn.

Between the business, legal, and moral cases for companies to empower women, it would be nice to say that there is no further need for the National Action Plan to be explicit in directing companies on how to address gender. Unfortunately, that is not the current reality. However, by setting standards for what companies must do to protect the human rights of women, the UK government has the opportunity to bring the human rights of women into the mainstream.

More in this category: « Can financial incentives increase good governance in the Democratic Republic of Congo? Democratic decision-making in global food security policy »