Home // Publications // Right to a future: Empowering refugees from Syria and host governments to face a long-term crisis 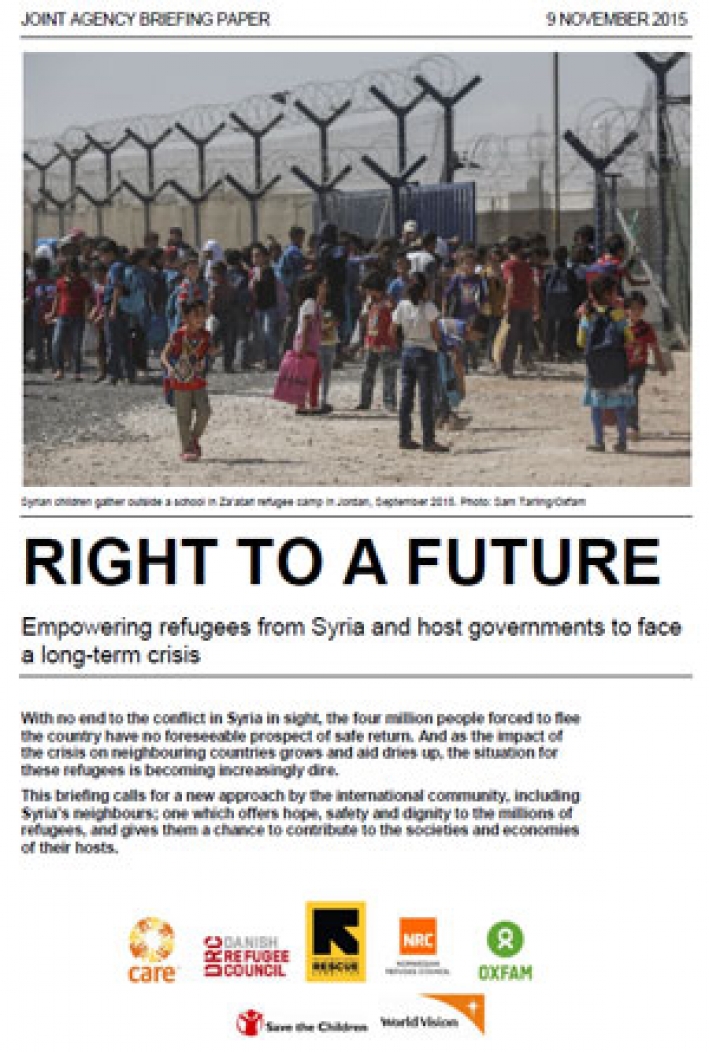 Right to a future: Empowering refugees from Syria and host governments to face a long-term crisis

With no end to the conflict in Syria in sight, the four million people forced to flee the country have no foreseeable prospect of safe return. And as the impact of the crisis on neighbouring countries grows and aid dries up, the situation for these refugees is becoming increasingly dire. This briefing calls for a new approach by the international community, including Syria’s neighbours; one which offers hope, safety and dignity to the millions of refugees, and gives them a chance to contribute to the societies and economies of their hosts.

The report calls on international donors and refugee-hosting governments to work together on five different areas: 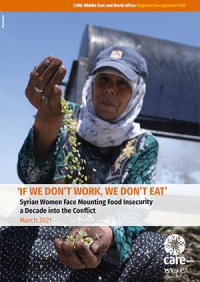 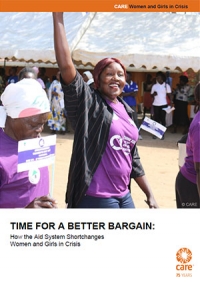 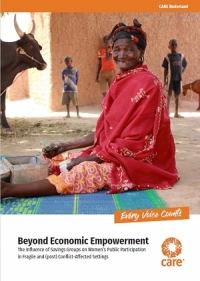 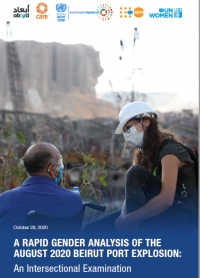 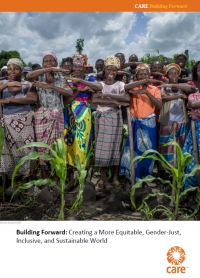 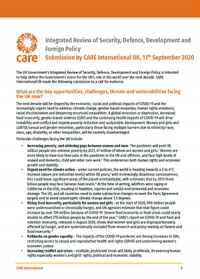 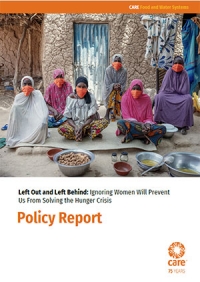