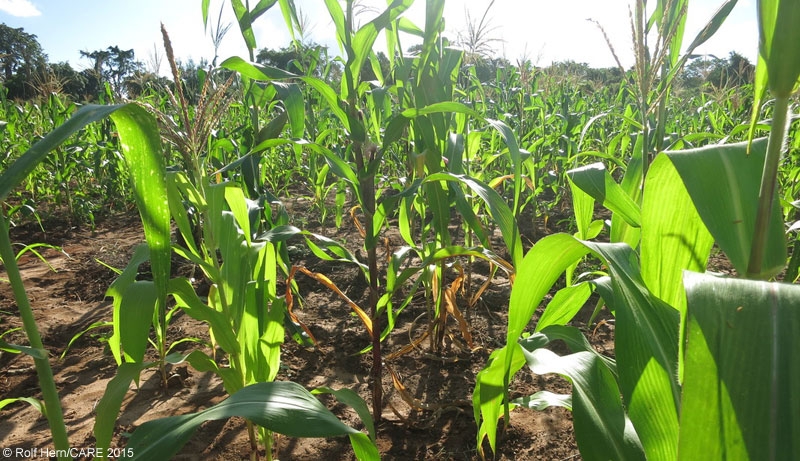 Families who participated in the Nampula Adaptation to Climate Change project in northern Mozambique were able to grow more food, better respond to crises, and save more money. Adopting many climate change conscious practices in their fields helped them achieve this. One of the things families invested in when they got more savings and credit was their children’s education. Here is more about what the project achieved.

The Nampula Adaptation to Climate Change project reached 32,720 people in northern Mozambique. It was funded by the German government for $3.7 million from 2015-2018.

Check out the project’s final evaluation.

More in this category: « What is an emergency skirt and why does it improve girls' reading? Who are ‘the people’? – Making citizen participation models work for poor and marginalised groups »