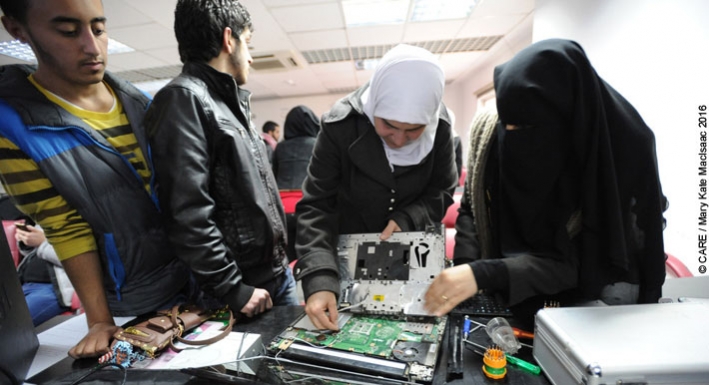 A new IMF staff paper Gender Equality and Economic Diversification argues that gender-friendly policies could help countries diversify their economies, and in turn diversification is associated with both higher economic growth and lower volatility, particularly at the early stages of development.

The paper sets out that gender inequality decreases the variety of goods countries produce and export, in particular in low-income and developing countries. There are two reasons for this: one is that girls having fewer opportunities for their own development (eg lower enrolment in education) limits the talent pool that the economy can utilise, and the other is that the development of new ideas is impeded as the efficiency of the labour force is lower.

So, even for the most sceptical government, this is additional evidence for an instrumental justification (ie not based on women’s rights but rather on national – or even the elite’s – benefit) for gender equality.

It does of course still leave open the question of who benefits from the economic growth. As Naila Kabeer and Luisa Natali have noted:

But since the IMF evidence is that the actual achievement of at least some improvement in women’s wellbeing and rights is the precursor to growth, their paper is a useful addition to the argument.

CARE’s work on women’s economic empowerment is directed towards ensuring that women have access to and control over the economic resources they need in order to achieve their rights. But having one more argument for the importance of gender equality is always helpful.

More in this category: « Financial inclusion in emerging economies: Follow the conversations that count How incorporating labour standards in trade agreements helps women get more jobs and better pay »