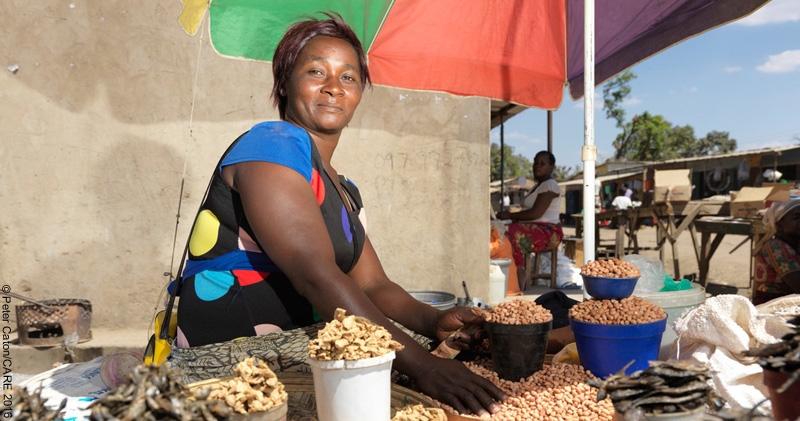 This is a bit of a surprise as three prominent reports by the Aid Watchdog ICAI give a very mixed review of DFID’s economic development work. In the ICAI’s reports, DFID’s Private Sector Development Work, Business in Development and DFID’s Approach to Supporting Inclusive Growth in Africa: a Learning Review were respectively given ratings of Amber/Red, Amber/Red and Green/Amber (but see my own scepticism about how ICAI arrived at such a score).

It is therefore a disappointment to see the IDC not engage in sufficient detail with the issues around the economic development strategy (some of which I have previously blogged on here and here).

The one new recommendation is that DFID should ensure that “country teams maintain a focus on wealth creation that includes marginalised groups”. The IDC is clearly concerned then that the ‘Global Britain’ language around aid in the national interest may lead to Britain’s trade and geopolitical interests dictating where aid goes rather than the UK’s commitment to tackling poverty and supporting the achievement of the SDGs.

This is very much in line with CARE’s recommendation, acknowledged in the report, that “DFID’s focus should not be on whether the global supplier is British but on whether the value chain fulfils the most development objectives such as incorporating the most women”.

This push to ensure the inclusion of marginalised groups is not really a new recommendation since, as the report itself explicitly acknowledges, the fairly recent IDC report on the Definition and Administration of ODA said “we recommended that poverty reduction should be the central pillar of UK ODA spending”.

The fact that the IDC has to spell out in its reports that this should be the case, despite the existence of the 2002 International Development Act, which explicitly requires the Secretary of State to be satisfied that the provision of development assistance is likely to contribute to a reduction in poverty, shows that there is substantial continuing concern as to how the Government may use development aid in the pursuit of UK trade and geopolitical policy.

This is why the lack of depth of inquiry by the IDC into the thrust of the Economic Development Strategy is concerning. This lack of depth is highlighted by the report’s treatment of gender, which it lumps under the category of “marginalised groups”, despite DFID’s recent commitments on gender equality in its Strategic Vision for Gender Equality.

On a slightly more positive note, the IDC does note that “the evidence we received suggested that DFID could go further in its work on women’s economic development”, including noting CARE’s recognition of “an opportunity for DFID in conflict and displacement settings to sustain positive changes to gender roles where women’s participation in economic activities had already increased”.

Yet we know that women can only achieve their rights (including economic rights) if significant efforts are made to change norms and policies around what roles women (and men) can have, who bears the unpaid care burden, and how macroeconomic structures work to either support or undermine women.

We welcome the IDC noting CARE’s concerns on Decent Work, and the need for an ILO Convention on ending violence and harassment in the world of work. However, the IDC comes to no conclusions as to the implications of these for DFID’s approach to economic development.

Thus, overall, the report is disappointing: it hasn’t addressed key issues around DFID’s approach to economic development, quite specifically how it will ensure that its investment and the jobs created will economically empower women and address poverty. My overall rating for the IDC report on DFID’s Economic Development Strategy is therefore: Could have done better.

More in this category: « Trump visit to the UK: How about working together on women’s rights? Global Disability Summit: How the aid sector should take seriously the needs of people living with disabilities across the world »