Home // Development Blog // Is DFID rowing back from the centrality of the Asia model of economic development?

Is DFID rowing back from the centrality of the Asia model of economic development? 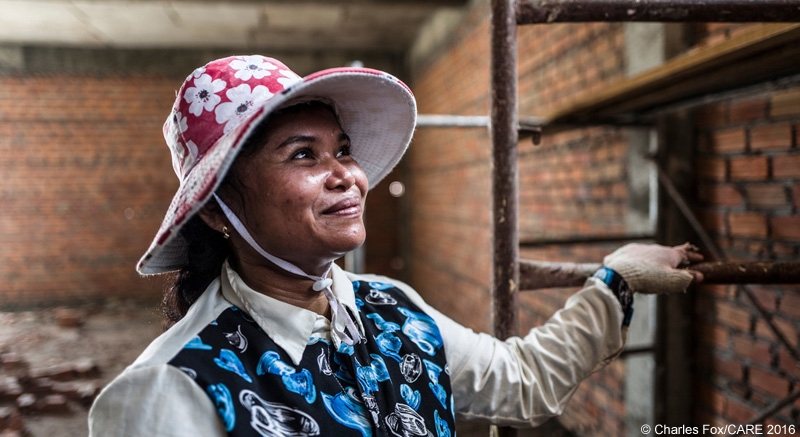 Woman employed in the construction industry in Cambodia.

As previously noted, the House of Commons Select Committee on International Development (IDC) has just published its report on DFID’s economic development strategy. In my earlier blog, I characterised the report as “lacking punch, misunderstanding gender but with some positives”. I want to highlight here one positive (as I see it), yet many of you might see it as a strange positive: DFID appear to be rowing back on the centrality of the ‘Asia model’ to their economic development strategy.

The Asia model is the view that Africa can follow the path set out by the ‘East Asia Tigers’ of Japan, Korea, China, Singapore etc. of throwing open their markets, engaging in global value chains and using export growth to drive industrialisation and an enormous growth in jobs, leading to development.

A number of people have been sceptical of the likelihood of this Asia model working in sub-Saharan Africa. As ICAI wrote: “There are concerns among some stakeholders and in the literature about the extent to which the Asia model of mass job creation through industrialisation can be replicated in Africa. DFID will need to be realistic about the pace of change and open to the idea that job creation in Africa may take different forms, including a higher level of informality”.

The basic economic development concerns include:

In other words, there is scepticism about DFID investment in a model that looks unlikely to work, even in relatively favoured nations looks VERY unlikely to work in the fragile states where increasingly the world’s poorest people live, and even if it does work at the level of national economic development, looks like it will not reach the poorest people.

Now however, the IDC report (on page 19) says: ”DFID were very candid in their acknowledgement of this [the ICAI criticism]. Melinda Bohannon, Head of Growth and Resilience recognised that the impact of automation on low skilled labour was an unknown but economic trends were suggesting it could be very high. This meant that DFID’s current economic transformation plans were potentially at risk. [emphasis added] DFID was watching these trends very carefully and at the same time considering the opportunities of the e-economy which could allow for ‘leapfrogging’ into new technologies.”

It is worth remembering that the DFID economic development strategy was published in January 2017. The discussion about the impact of automation on jobs was already well under way by then (see for instance, a special report in The Economist June 2016).

So the worry about the impact of automation on DFID’s approach to economic transformation seems a bit disingenuous to me. Instead, I wonder if the always rather shaky foundations of the approach are becoming a bit more apparent in DFID country offices, and the views of a different Secretary of State have allowed a few alarm bells to ring, with DFID then hopefully rowing back from the suitability of the Asia model in Africa?

More in this category: « Four good reasons for engaging with DFID’s Work and Opportunities for Women programme Beyond the tools: Participatory power analysis as the missing ingredient in local governance programming »