World Savings Day: How young people will fix the world 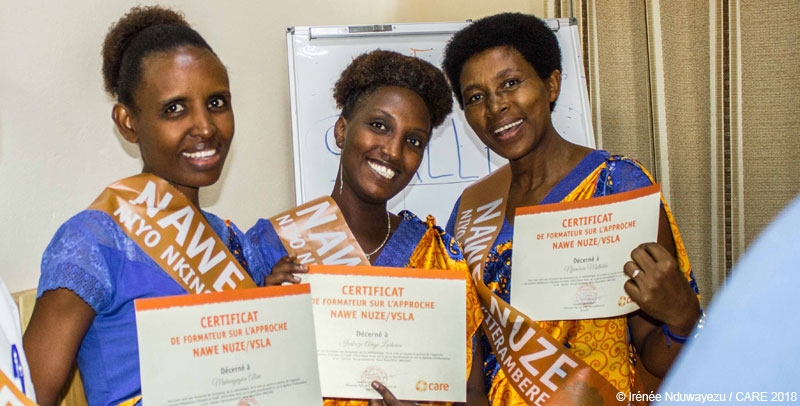 In 2018, the government of Burundi formally adopted the VSLA model for the economic, social and political empowerment of women

“Other young people discouraged me from joining the savings group, because this was not our culture. My peers laughed at me. But I was strong and I knew what I wanted, so I joined anyway.” These are the words of Emelenziana, a young woman in Tanzania. Since CARE launched the Ishaka programme in Burundi in 2009, we’ve been working specifically with young people through our Village Savings and Loan Association (VSLA) approach to support women – starting with savings – to transform their world. Here’s a sample of some of the impacts we’ve seen with VSLAs for young people.

What have we learned?

What are we working on now?

More in this category: « Improving identification of sexual harassment in factories: How CARE and Better Factories Cambodia worked in partnership How Community Score Cards are helping police in Nepal tackle gender-based violence »