5 Minute Inspiration: Deforestation and the pop star - How Uganda cut illegal logging by 70% 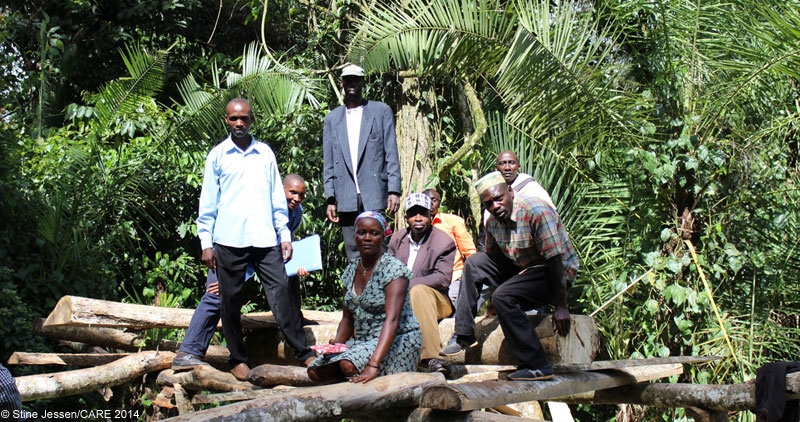 Denis Tumwesige used to make his living illegally cutting trees in protected forests in Uganda, until he got arrested. Instead of a jail sentence, the local officials connected him with CARE’s Forest Resources Sector Transparency (FOREST) project, which taught him about the importance of forest conservation. Denis then wrote a song about forests, which is a huge hit, and is routinely played on national radio. The song succeeded in raising awareness of forest policies. Here is what else the project achieved.

With support from the local field officers from the Mid-Western Anti-Corruption Coalition, Denis created a concert series on the environment. He went on to open his own recording studio and is proud to be a role model for his community.

More than 115,000 people were part of the Forest Resources Sector Transparency (FOREST) project in Uganda, which ran from 2013-2017, with the generous support of $38.4 million from DANIDA.

Read the final evaluation and the publication: Improving governance in the forest sector

More in this category: « Beyond the tools: Participatory power analysis as the missing ingredient in local governance programming Do we have a humanitarian innovation problem? »