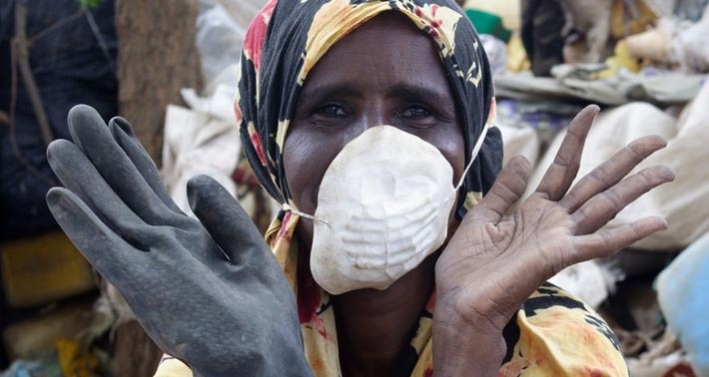 A woman in Kenya working on a plastics recycling initiative © CARE

As a Policy Adviser, it is always gratifying to learn when some individual or group with a bit more power than you basically agrees with you and is pushing your viewpoint.

Just over a year ago, I wrote a blog here which said that the UK Action Plan on business and human rights needs some legal teeth. So it is good to see that the House of Commons Foreign Affairs Committee has basically agreed in its recently-published review of The FCO’s human rights work in 2013. The Committee has now said:

“We also note concerns about …whether it lacks teeth. If the Action Plan is to command confidence, the Government should indicate that mandatory measures are being held in reserve if voluntary measures are not effective in improving business respect for human rights.”

Of course this does not go as far as I suggested in my earlier blog, where I suggested that, at a minimum, the Companies Act should give rise to a civil remedy for breaches of corporate obligations under the UN Guiding Principles on Business and Human Rights, which could be pursued by victims, shareholders, or indeed by the company’s own directors seeking to pursue redress where human rights abuses have occurred.

However, it does acknowledge a need for more vigour from government in encouraging companies to acknowledge and deliver on their obligations under the Guiding Principles to respect human rights, conduct due diligence and provide access to remedy where required. That is to be welcomed. We now look forward to the Government and FCO’s response.

More in this category: « Build bridges not walls: We can only solve the refugee crisis by changing our approach to humanity Tackling gender-based violence: Women power in Sri Lanka »