Ending sexual violence during and after conflict: Sharing lessons from the Great Lakes Advocacy Initiative 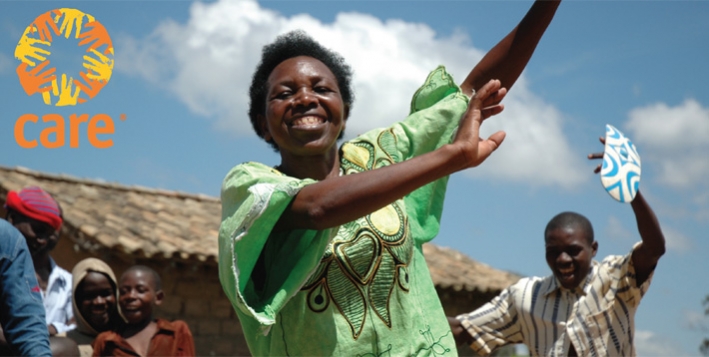 As the world gathers at the Global Summit to End Sexual Violence in Conflict, a four-year CARE project addressing gender-based violence in East Africa has shown just what kind of real policy changes can be achieved using joined up advocacy and strong evidence.

CARE’s Great Lakes Advocacy Initiative (GLAI) ran from 2009-2013 in Burundi, Rwanda, Uganda and the DRC with funding from the Norwegian government. CARE has just published a four-page evaluation summary describing the model, the results and some key lessons. What stands out is the importance of gathering the right kind of evidence at the grassroots and then effectively working with partners, women activists and community leaders to bring this evidence to national and global forums similar to the gathering in London.

In GLAI’s case the partners used the UN and IRC’s Information Management System (IMS) to monitor gender-based violence cases at the community level, and worked with women from Village Savings and Loans Associations along with established partners to be voices for change for their communities.

These are all impressive achievements, but as CARE writes in its position paper on the London summit, promises are easy to make. Now governments must make good on their commitments by prioritising money and effort in their national action plans to see these recommendations become realities. In satellite events in Kenya and Uganda, CARE and partners will be using new evidence from the ground to remind ICGLR governments how much work is left to do if the Kampala declaration is to live up the high hopes that accompanied its signing.

Another Summit – another opportunity

This week during the Ending Sexual Violence in Conflict summit, CARE will be supporting its partners to speak up on work engaging men and boys in the Balkans and Rwanda, and particularly asking for gender and respect in relationships to be built into the national curricula in all countries attending.

We will be using the GLAI recipe for success: having the right evidence, pooling resources with like-minded groups and partnering with government while holding them to account. Then the hard work of seeing policy changes translate into real change on the ground takes place. As a GLAI activist in the DRC noted: “Because of our advocacy interventions policymakers and local authorities know that the civil society organisations are watching them, they know that there is a group of people that are ready to hold them accountable or ask questions about women’s conditions and GBV.”

More in this category: « Remedy for corporate abuses still years away MDGs, progress, challenges and the year ahead: Why 2015 will be a big year for overcoming poverty »